Yikes! You have to make a speech. But overcoming fear in public speaking, though natural, is a process. Don't let the prospect of an upcoming speech leave you frozen. Overcoming your fear of public speaking is achievable with a little forethought, practice and experience. 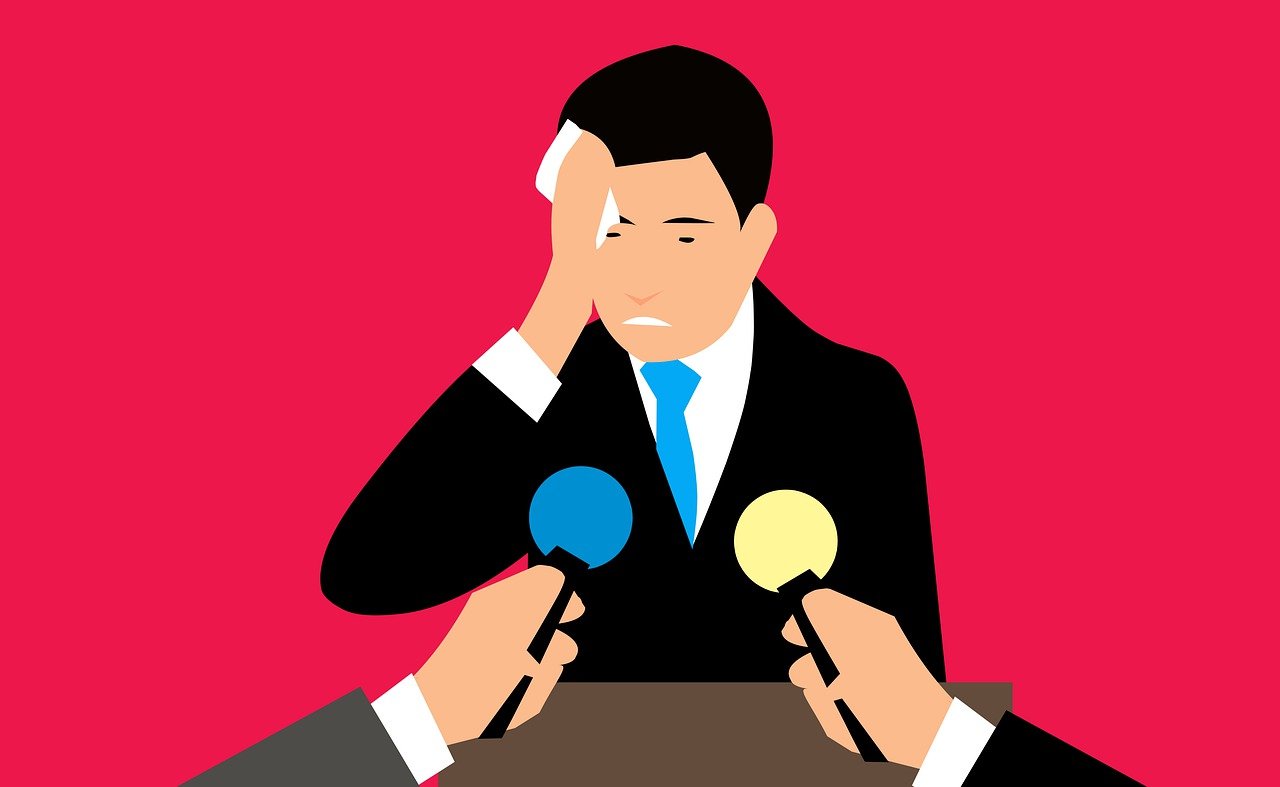 Image by mohamed Hassan from Pixabay

You've heard this cliché  that goes back to Jerry Seinfield: People who give eulogies at funerals would rather be in the casket that in front of the audience. That time-worn saying speaks to the fundamental fear many people have of public speaking.

Here are some planning tips to help you in overcoming your fear of public speaking so that you speak with confidence when you get in front of others.

Perhaps you have to make a presentation, say a few words at an anniversary or retirement party or convince others to support your idea. How much time do you have until the event arrives?  The more the better, so don't let your public speaking fear make you procrastinate. Start your prep as soon as you know you're going to have to speak.

Have a written copy or outline available

A preacher once told me he always has a printed copy of the Apostles' Creed  on the podium even though he's led it a thousand times. It's a smart rescue strategy when public speaking fear causes your mind to go blank.  Having notes or a script to refer to eliminates the possibility that you'll end up wondering what to say when you have an attack of brain fog.

Don't underestimate how important practice is to overcoming your public speaking fear. Professional speakers at the top of their game rehearse their talk dozens of times. By the time they get to the podium, they know their talk so well that they are just having a conversation with the folks who are listening.  You want to share your message with the audience . . . not just read to them. (See tips for ways to engage your audience.)

It's also important to practice out loud.  If you rehearse your speech by just mentally going over it, you might think your delivery is flawless. We are always eloquent in our minds. But speaking out loud allows you to catch those wording traps and tongue twisters so you can do a rewrite to smooth out sentences and phrases that can  make your words glum together when said out loud.

Doing focused inhales and exhales where you count slowly on allow your exhale to last twice as many seconds as your inhale is a yoga technique that eliminates tension from the body. Even if you do not practice yoga, you can get the benefits of reduced anxiety from focusing on your breathing in a systematic way before you take the stage.

There are other breathing exercises you can do to help you overcome your nervousness in public speaking before a speech.

Your audience wants you to succeed

You have a message your audience wants to hear. They have chosen to give up their time to listen to you and that means they want to be there. Embrace the positive aspirations that you and your audience share. And when you start out, look for a friendly face or two to focus on until you get going.

If your talk is on a controversial topic, acknowledge those who may have opposing ideas and express your appreciate at their willingness to come together to learn more about the issue you are addressing.

There are only two types of speakers in the world: the nervous and the liars.
-- Mark Twain