The grand lady of good manners published a book in 1922, Etiquette in Society, in Business, in Politics and at Home,  in which she established eight landmark anniversaries that required traditional anniversary gifts: 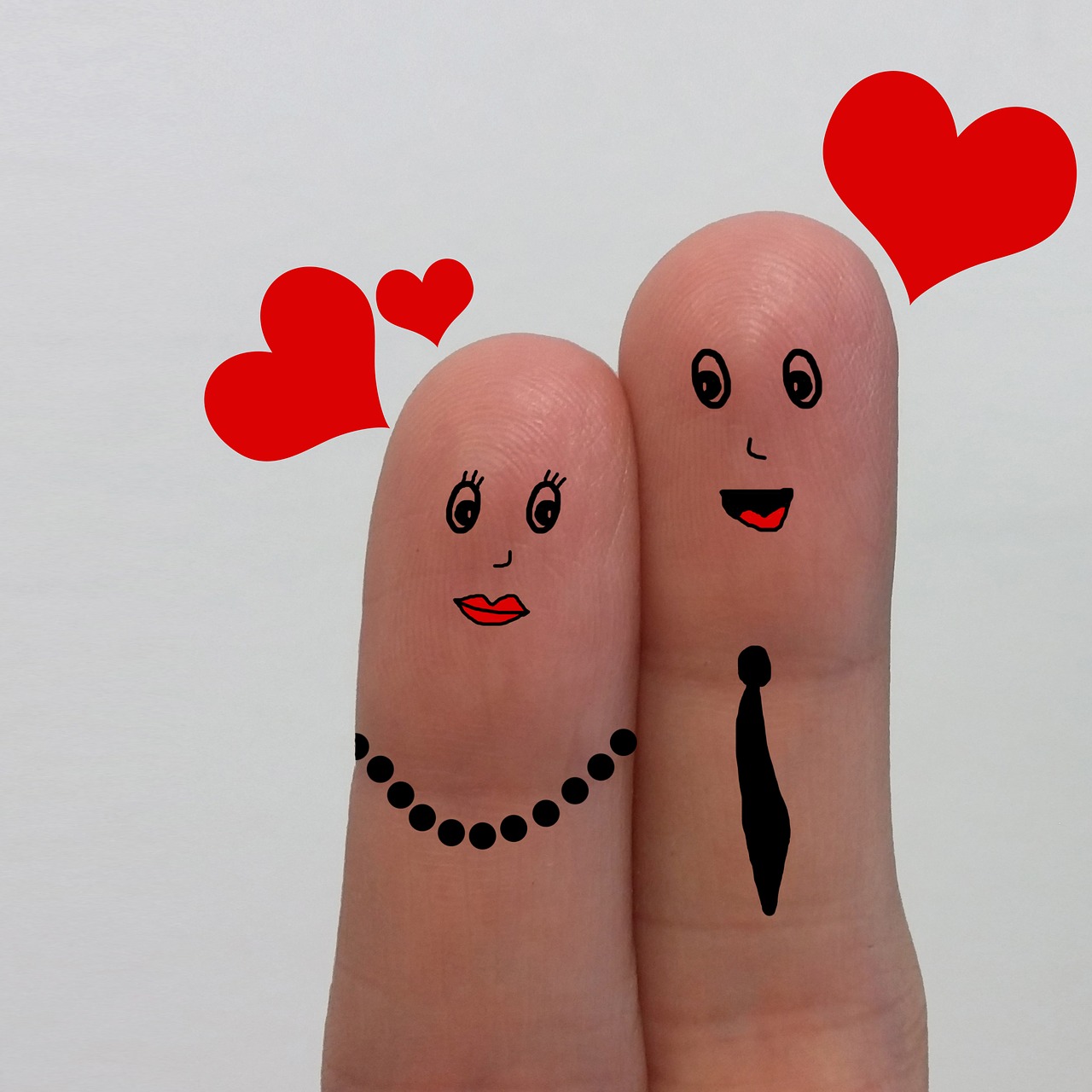 Over the years, others have expanded that list to include every single anniversary and suggest modern alternatives to the traditional anniversary gifts. But according to the pundits, you can give whatever you wish with the exception of the 25th and 50th anniversaries. Most etiquette experts believe those are still reserved for silver and gold.

If you find these rules tedious but have some spirit of tradition, you could just give whatever you wish and wrap the gift in a color that represents the designated gift for that year. Or find a big bow of the coordinating color to attach to your gift. That's simple but still shows that you care about details.

If you're a stickler for tradition . . .

Need an amateurish poem to help you remember how anniversaries match up with gifts? Here's a somewhat poetical guide:

Anniversary gifts by year in rhyme

Some thoughts about traditional anniversary gifts

If you want to some more specific ideas, the chart below offers traditional and modern options. A few observations:

The list below was compiled from a variety of sources including jeweler professional groups and party planning/gift sites.

An alternative tradition that is gaining popularity is to honor the couple in some way that improves the lives of others. If the couple has a favorite charity, why not make a donation in honor of their anniversary? That's easy, saves you time, and makes a meaningful statement about giving back as a tribute to a lasting marriage. 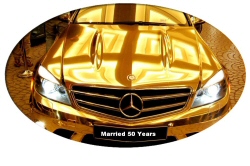