SpecialSpeeches.com
Helping you shine when the spotlight is on you

The best man toast
and other duties

The best man toast is only one of many duties the best man performs for the bride and groom during the reception. In many ways, giving a toast (or best man speech) is the easy part.

The best man serves as toastmaster and announces the beginning of the toasts. At that point, the father of the bride -- the traditional host of the reception -- offers the first speech.

The groom goes second, responding to the speech given by the father of the bride. Then it is the best man's turn. He responds on behalf of the bridesmaids with a toast that should be lighthearted and humorous in tone.

The best man has many other roles to play other than toasting the newlyweds and holding the bride's wedding ring during the ceremony. At the reception, the best man often serves as toastmaster if that duty is not assigned to someone else. 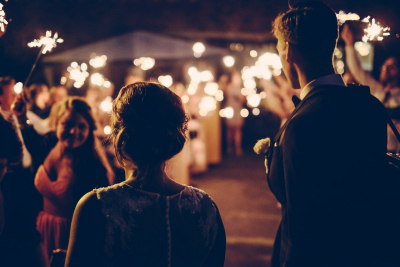 Depending on the size and formality of the reception, the best man will need to: